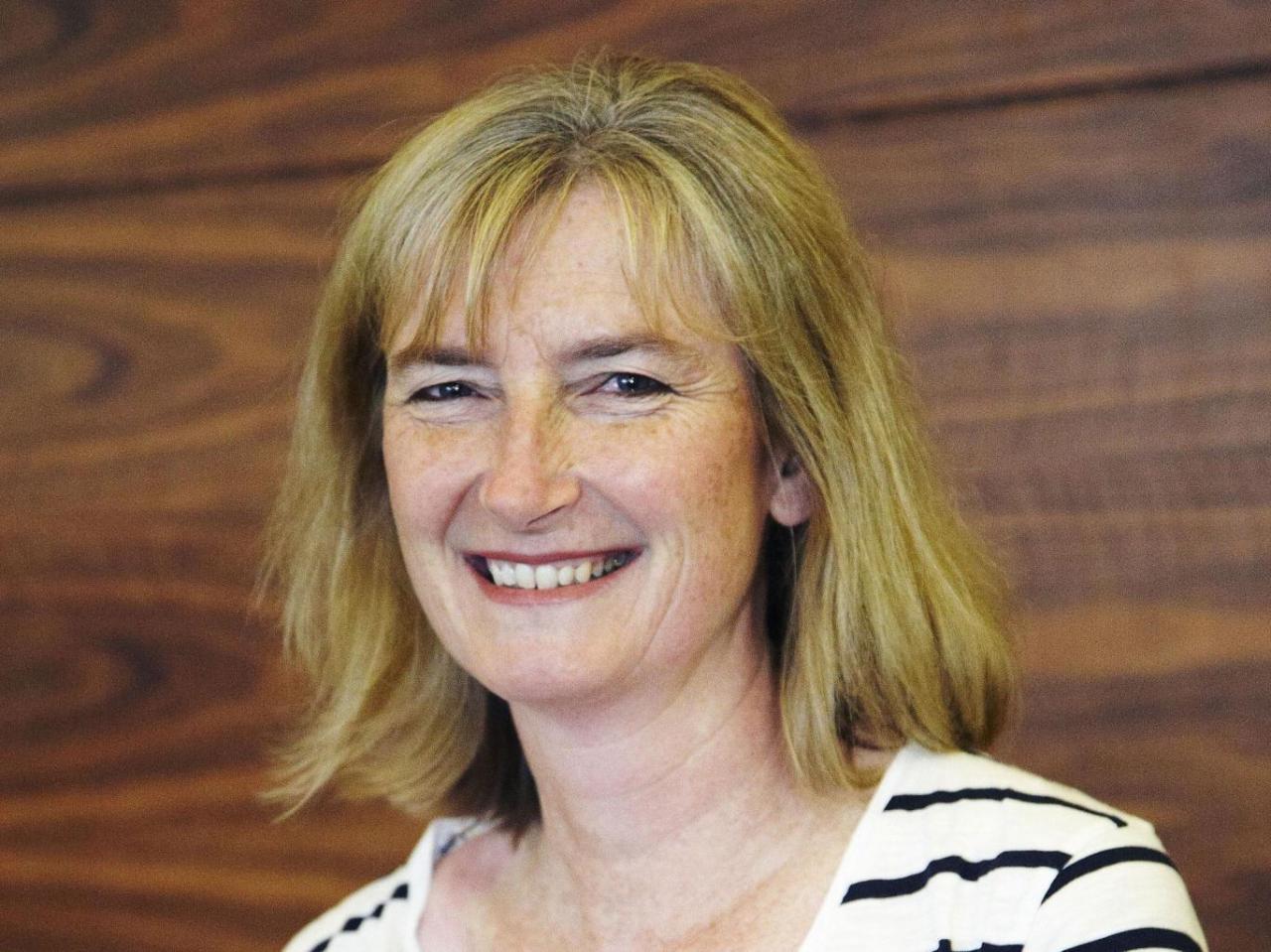 The head of the Health Select Committee has said Theresa May must apologise for trying to “scapegoat” GPs over overwhelming pressure faced by the NHS.

Conservative MPs have turned on the Prime Minister after she said the lack of surgeries offering extended opening hours was causing patients and overstretched A&E departments to suffer.

Former GP Sarah Wollaston told The Independent the Government was “failing to take responsibility for a system-wide issue which is not just about primary care”.

“I do feel this is going to backfire, I think it was the wrong thing to say, and I think frankly they should apologise,” said Dr Wollaston, MP for Totnes who has been health committee chair since June 2014.

Downing Street has said GP surgeries are not doing enough to meet NHS commitments to see patients twelve hours a day, seven days a week amid a growing crisis leaving hospitals unable to cope with demand.

In a statement, Ms May’s office expressed its frustration at the failure of GPs to offer services every day from 8am to 8pm unless they can prove the demand from patients is not there.

“It is increasingly clear that a large number of surgeries are not providing access that patients need – and that patients are suffering as a result because they are then forced to go to A&E to seek care,” said a Downing Street source.

“It’s also bad for hospitals, who then face additional pressure on their services.”

But Dr Wollaston hit back at the comments and said blaming GPs for the pressures facing the NHS “fails to grasp the complexity of the issue.”

“To portray this as ‘if only GPs were open a bit more’ is to completely fail to understand the problem,” she said.

“I can’t see that there’s anything to be gained by trying to scapegoat a section of the primary care community at a point where they are understaffed, under pressure, and frankly demoralised.”

Dr Wollaston said compared to health systems in other countries, the NHS was “very efficient, very fair and very much loved by the British public” and Downing Street needed to show they understood the scale of the problem instead of turning on GPs.

She accused the Government of using “smoke and mirrors” to deflect from a drop in NHS funding in real terms at a time of unprecedented demand.

Downing Street said it had committed an extra £528m a year for general practice by 2020/21 and Jeremy Hunt has outlined plans to shift some of the emergency care burden on to GPs, saying that around a third of patients in A&E departments were in hospital unnecessarily.

The Health Secretary suggested temporarily releasing time for family doctors to support urgent care work, while echoing Ms May’s promise of seven-day access to a GP from 8am to 8pm.

But Jeremy Lofrey, MP for Stafford, told The Independent it was not physically possible for most GP surgeries to extend their hours due to a critical shortage of doctors.

“To have all GP surgeries open 12 hours a day, seven days a week is just not physically possible if you want a GP there at all times,” he said.

“If you want more hours worked by GPs, you effectively need to have more GPs. Well there aren’t any more GPs at the moment, there are some coming through the system – that will take a while – but there are also a lot of GPs who are within five years of retirement.”

Mr Lofrey said a close family member of his was a GP, so he had seen first hand the long hours family doctors were often required to work due to pressures on the system.

“You’ve got to find more GPs, because it’s physically impossible for people to work 60 or 70 hours a week when they are already working 50 to 60 hours Monday to Friday,” he said, adding that the public should be better informed of already existent non-emergency services such as the NHS 111 number.

A ComRes poll for The Independent showed 43 per cent of people said they had struggled to get a GP appointment in the past 12 months.

The overall number of GP consultations have increased by 15 per cent over the past five years – three times the rate of increase in the number of GPs, according to The King’s Fund.

And a BMA survey of 3,500 GPs in England found around a third of practices had vacancies for doctors they had been unable to fill for at least a year.

James Davies, the Conservative MP for the Vale of Clwyd, said he had been working as an NHS GP himself until he was elected in 2015 and had experienced a workload which was becoming progressively more difficult and complex.

“I would like to see the GP input to resolving pressures on the NHS increase, but we have to be realistic and realise that will depend on workforce becoming available,” he said, but added this “can’t be achieved today, immediately, because the workforce isn’t there to sustain it.”

“It’s not right when certain people try to suggest that GPs are having it easy, they’re not working as hard as they should be and they don’t care,” he said. “It’s not all about coughs and colds. There is a danger of a slightly outdated perception of what general practice is and how it works.”

Nearly half – 46 per cent – of GP surgeries were still closing at some point during “core” weekday working hours, according to a recent finding by the National Audit Office (NAO).

This was in spite of three-quarters of them having received extra funding to provide extended cover.

But Dan Poulter, doctor and Conservative MP for Central Suffolk and North Ipswich, said he was somewhat confused by Ms May’s proposals for GP practices to remain open out-of-hours.

“I am a little mystified by this. Many smaller practices may need to stop appointments in early afternoon to allow for home visits,” he wrote on Twitter.

rofessor Helen Stokes-Lampard, chairwoman of the Royal College of GPs, said the Prime Minister’s intervention was “extremely unfortunate” and the plans were “misguided”.

She added: “In terms of practices closing temporarily during core opening hours there are often very good reasons for doing so, related to ensuring high quality patient care, including mandatory staff training.

“Just because the surgery may seem closed, it does not mean that care isn’t being delivered.”